Black Friday Cyber Monday (BFCM) marks an annual opportunity for businesses of all sizes to attract shoppers in the deal-seeking spirit.
Before you dismiss BFCM as an event just for the big players, stick with us—there is plenty of data to support that the event can be beneficial to businesses of any size. And, you can participate without killing your margins. At the peak of BFCM in 2016, the Shopify platform alone processed over $555,716 transactions in a single minute. That’s a lot of orders. Let’s take a few minutes to find out BFCM in details.

At some point in history—exactly when is up for debate—shopping became as synonymous with American Thanksgiving as turkey and football. The day after Thanksgiving has been known, for as long as most of us can remember, as Black Friday. It’s a day of door crashers, deep discounts, and lineups around the block.
In the past decade, Cyber Monday joined the ranks to bring online stores into the fold.
Because many Shopify merchants sell on multiple channels, both online and in-store, the two events blend into one, providing an opportunity to capture sales across the whole weekend. In fact, many merchants run sales the weeks leading up to and after BFCM, too.
Therefore, for the purposes of this post and our future educational content, we’ll refer to them as one: Black Friday Cyber Monday (BFCM). 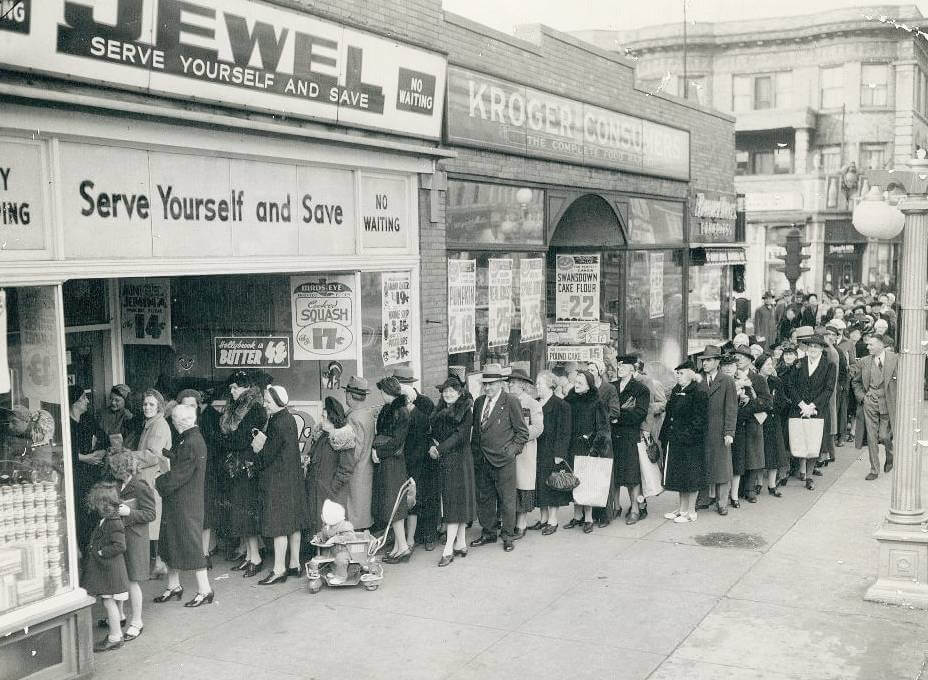 According to some, Black Friday earned its name from the Philadelphia Police Department sometime in the late 50s or 60s. The concept (massive shopping deals after Thanksgiving) was already in full swing, causing traffic and chaos in the city. Philly PD called the day Black Friday in an effort to sully the event’s reputation and deter consumer madness.
We all know how well that turned out.
Cyber Monday was added to the fray in 2005. Media picked up the term immediately, and it has since toppled Black Friday out of its spot as busiest shopping day of the year.
Any way you slice it, BFCM’s roots aren’t pretty, and its reputation followed it into the 21st century, where every year, crushing crowds, crashing websites, and customer brawls dominate the media.
But, the tides are turning.

Why (and how) should you participate in BFCM? 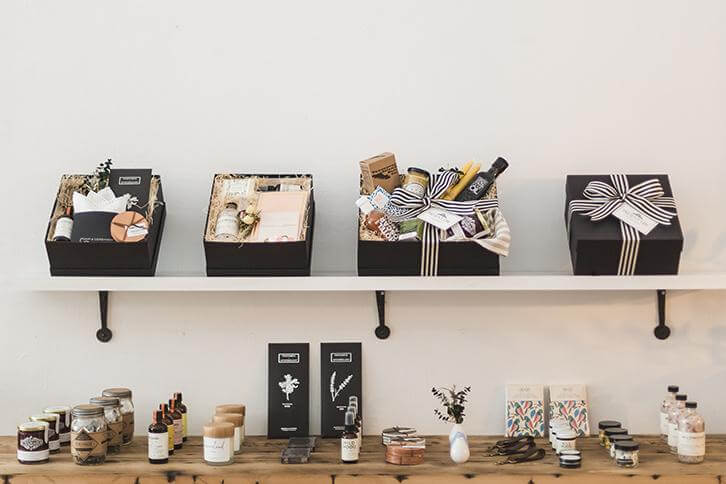 What you should do right now

Life comes at you fast and the busiest shopping time of the year is no exception. There are plenty of things you can do right now to get your store BFCM ready.

Get your store ready ahead of the BFCM storm! Active your Shopify store now. Here are 8 Shopify Apps that help you sell more on Black Friday Cyber Monday.
Finally, if you want to increase your conversion rate by using social proof, don’t forget to check out our Ali Reviews in Shopify App Store.

How essential is the Wishlist for e-commerce stores?

What are Shopify Apps? Pro tips to choose best apps for your store

Chance for Dropshipping when the Coronavirus Hits Its Peak

The rapid spread of Covid-19 Coronavirus affected manufacturing, customs and other factors related to...

Shopify - The Best Choice to Start An E-Commerce Business

When the online marketplaces available at the time aren’t sophisticated enough to offer their customers a...

Facts About Dropshipping That You Must Know

Without knowing what you're doing, it is impossible to succeed. You're supposed to know the answer before you...